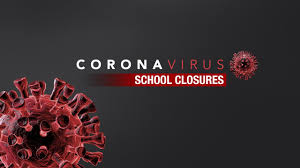 Teachers will provide enrichment opportunities for all students via Schoology.