‘Don’t Feed The Animals’ Concert ends the quarter with applause 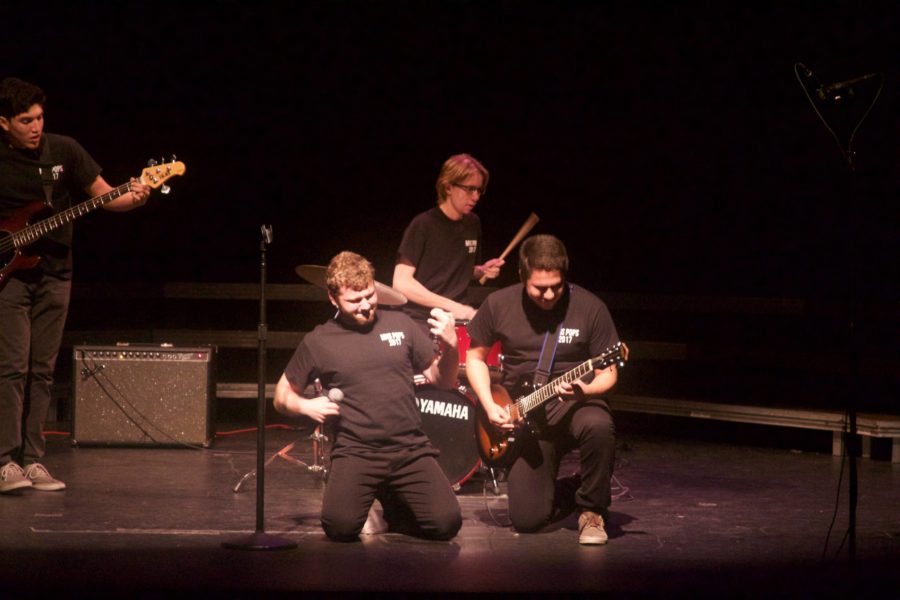 McClintock Choir’s POPs Concert is one of the most anticipated events of the year. Every choir learns choreography to go with the vocals and performs in a two-hour concert with a theme, people audition for solo acts with bands and instruments, and alumni come back from all over. The 2017 theme was ‘Don’t Feed The Animals.

A Capella performed Love is All You Need (A Tribute to the Beatles) with soloists Patrick Devine, Emily Wescott, and Nathan Kreuger; Turn, Turn, Turn, with soloist Asa Andreas; and Joy to the World.

“People enjoyed this year’s Pops concert because it’s so different from every other concert, it’s just so high energy,” sophomore Garrett Allen said.

“I love the Beatles Medley we do because it’s really fun to perform,” senior Faye Mone said.

“We have so many new people with us in this year’s concert. We’re all so dedicated to making it succeed through tireless practice,” Allen said.

Choraliers performed Soak Up The Sun, Eye of the Tiger (with Mens) and White Rabbit.

This year’s concert took place on March first and second at 7p.m.