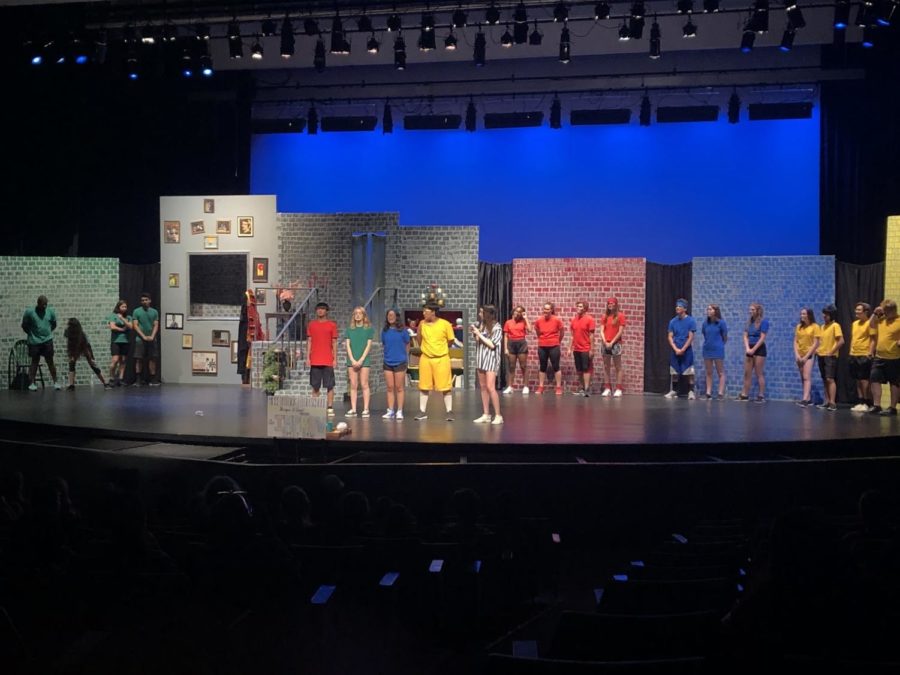 McClintock High’s Drama Club had their first comedy improv show. There were shows on Sept. 11, 12 & 14.

I went to the Saturday, Sept. 14 show , which was hosted by Connie Devenport, and it was such a great time. Audience members wrote suggestions in cups and the actors came up with improvised performances on the spot based off the suggestions.

Students were split into four teams, the red, blue, green and yellow and were competing for points based off their performance. The red team ended up being the winner for the night, but all the other teams did great!